KIND is a Google Chrome plugin that aims to pause a person before they submit a potentially hurtful comment. With this plugin, we hope to remind social media users that when they’re leaving a hurtful comment on someone’s post, they are negatively affecting that person’s life. We understand that as humans, we don’t often realize the weight our words might hold. Sometimes we are so emotional when writing a comment or message that a few hours later, we regret doing so. KIND will recognize a potentially harmful comment and put it a hold to it. A loading screen will pop up for about 5 seconds, and the hurtful words that were just typed out will be underlined in red. Next, a message will pop up, one that will be different depending on the user and message typed. Our messages are focused on making the user reflect on what they just said and accepting responsibility for what they’re saying.

When someone is typing up something hurtful, our plugin will recognize it. Then, a loading screen will pop up when they click submit. This pause allows the user to reflect and second think about their message. While the loading icon is in motion, similar to the Google Chrome plug-in Grammarly, the hurtful words or sentences will be underlined in red. Then, a message will pop up over the comment. The message will be different depending on the type of comment the user typed. In general, it will have an ‘exit’ button which brings the user back to their original screen and allow them to delete or change their comment. The message will also have a ‘next’ button, that then leads to the final message saying “I accept the responsibility of saying *repeats message* and I’m aware that I may be hurting *name of the person they are commenting about*”. Our target audience is parents of kids ages 8 to 17 years old. Grown-ups want to protect and educate their children, and often put media/parental controls on their children’s devices. We think that they would be interested in using our plugin in their kids’ computers as a safety-net and educational device. This plug-in is also accessible for those who want to use it on their own devices. Sometimes we lose our temper and say things online that we regret saying later. So we’re mainly targeting 8-17 year olds’ computers and adults who see this plugin as a useful device. We think our plug-in will be the start to self-control and second thinking before people post a comment. Our plug-in will trigger empathy when needed, and very slowly, fewer negative comments will be posted online 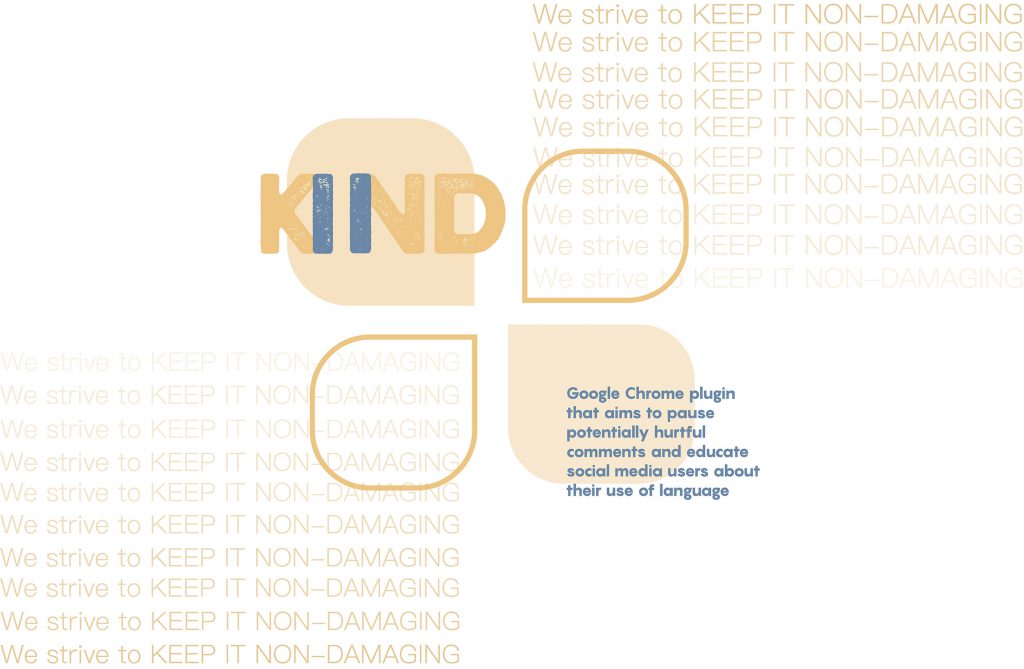